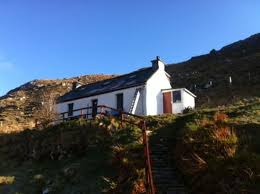 TripAdvisor has just one review of the Rhenigidale Hostel where it’s described as ‘cute and comfortable’ with a ‘friendly warden’. There’s obviously much more to be said about its facilities and location, but this is a good start for the first of the six Gatliff hostels that were established in the second half of the 20th Century. Rhenigale came into existence in 1962, to be followed by Howmore, Scarp, Claddach Baleshare, Berneray and Garenin. Scarp closed when the island became depopulated; Claddach Baleshare when its roof was damaged; Garenin when its lease expired. 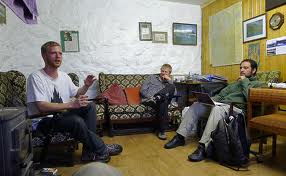