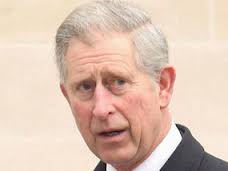 HRH The Prince of Wales

It was on 30 July 2009 that Berneray resident, Donald Alex MacKillop, affectionately known as ‘Splash’ died, aged 78. He and his wife, Gloria, had hosted three visits by the Prince of Wales. The first was in 1987 when Prince Charles spent time with them learning the skills of crofting; the second was in 1991 when he took part in the BBC film, A Prince Among Islands; and the third was to take part in the official opening of the causeway in 1999. ‘Splash’ who lived all his life on the island, was Chairman of the Berneray Historical Society and through their archives passed on much of his knowledge to future generations.